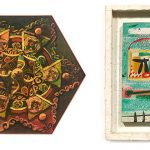 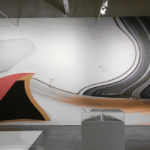 An wide-ranging look at the mechanisms that govern human life. Glen Helfand reports. 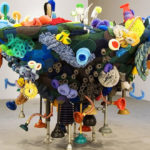 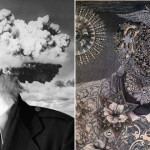 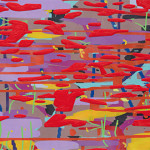 The distance between concept and execution, says the artist, is what makes a painting “a contemporary object.” 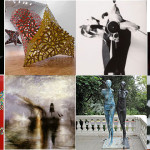 A rundown of the the most memorable exhibits of 2015, including J.M.W. Turner, Robert Hudson, All Farrow, Jay DeFeo and more. 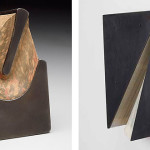 Hayes builds a visual language that is rooted in the past, but utterly unique. David M. Roth reports. 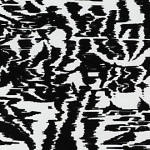 A sampling from a massively influential career and, quite possibly, the most important show you’ll see in 2015. 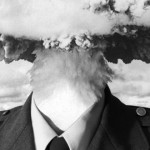 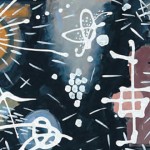 He created works that transcended self-consciousness to reveal a world of pure spirit. Mark Van Proyen reports on this superbly chosen retrospective.

Are we witnessing a deep rethinking of the historical enterprise of abstract painting? Mark Van Proyen investigates.

Does abstraction have a viable “third path,” between the poles of Impressionist “opticality” and Symbolist introspection? Mark Van Proyen reports.