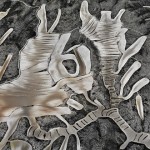 The artist/activist has always embraced poetic possibilities. With “Water” he’s pushed abstraction further toward the fore.

In “Oil” Burtynsky lays bare the connections and the consequences of heedless consumption. 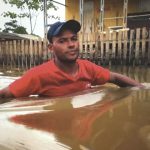 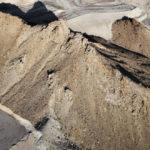 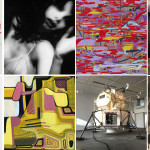 From a tumultuous year…the best exhibitions. 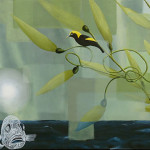 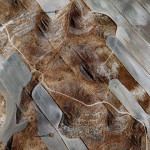 Maisel uses beauty as a cudgel — to goad us into confronting our always fraught relationship with industry. Mikko Lautamo reports. 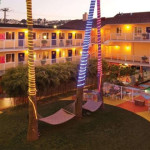 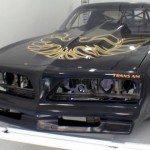 Overfelt’s hopped up Trans Am awakens the speed-crazed teenager in all of us, while warning of the consequences of unquenched consumption. 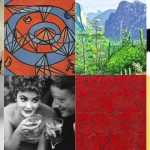 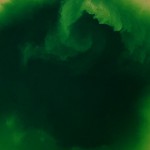 His images of toxic mining sites reflect the grimmest aspects of human culture – beautifully and with magisterial pictorial strength.

Mark Van Proyen reports on the year’s (and maybe the decade’s) most closely watched art events.

The “oldest museum in the West” has tripled in size. Now, for the first time ever, the Crocker can really show its stuff. A list of its holdings reads like a Who’s Who of Northern California art in the post-WWII era.

Are they magnified views of chemical reactions or a visions of the Earth’s crust from outer space? In Nellie King Solomon’s “beautiful pictures of terrible things” both possibilities appear simultaneously and with equal force.