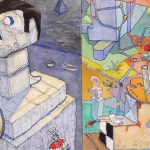 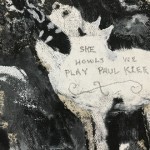 Wiley takes a bold move — away from words toward apocalyptic abstraction. 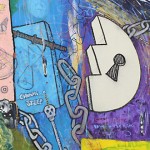 With stream-of-consciousness writing and drawing, Wiley continues to map the arguments that take place inside his head. 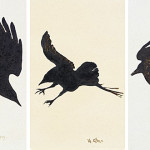 A keen observer of nature, Allan extracts the extraordinary from the quotidian. Maria Porges reports.

From Boulder to LA, Roland Reiss and his progeny cut a wide swath. Three recent Southern California shows – two from Reiss and one from his former students and colleagues – demonstrate the impact of one of LA’s most revered artists and instructors. 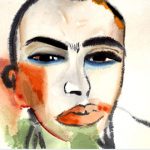 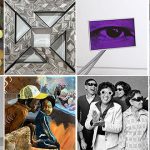 The year’s most memorable exhibitions. 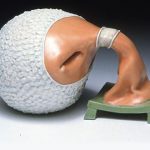 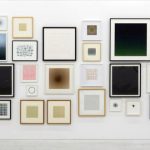 A gallerist’s musings on a sprawling, engrossing ambitious exhibition. Interview by Justin Manley. 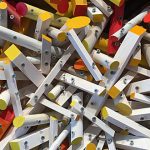 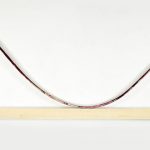 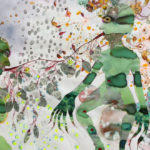 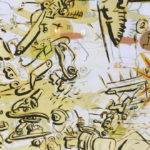 Two intertwined shows examine the role of machines and technology. 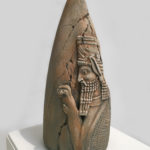