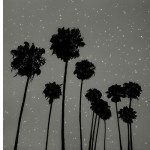 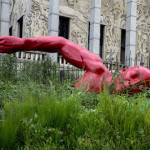 Paris from an African-American perspective. 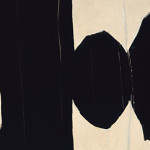 A centennial celebration of the painter’s birth focuses on works inspired by the Spanish Civil War. Patricia Albers reports. 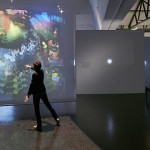 Top-tier media artists deliver a show that is intellectually and physically engaging, and most of all, interactive. 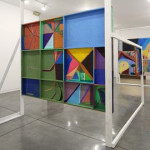 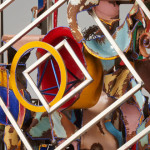 With assemblages that suggest an explosion in a junkyard, Hudson, at 77, remains true to form.