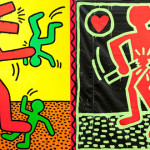 Haring died of AIDS in 1990. But in his line and his politics he remains irrepressibly alive. 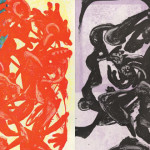 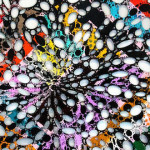 The rich materiality of Anderson’s work on paper accrues its presence through an accumulation of acts. 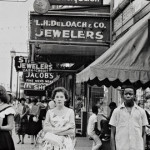 “He sucked a big sad poem right out of America onto film.” –Jack Kerouac 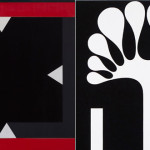 Two approaches to abstraction, each calibrated for bodily and cerebral impact. 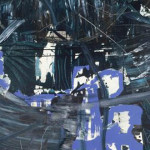 Working at the edge of chaos, Tran’s investigations recall the strategies of avant-garde art forms of the mid-1960s.